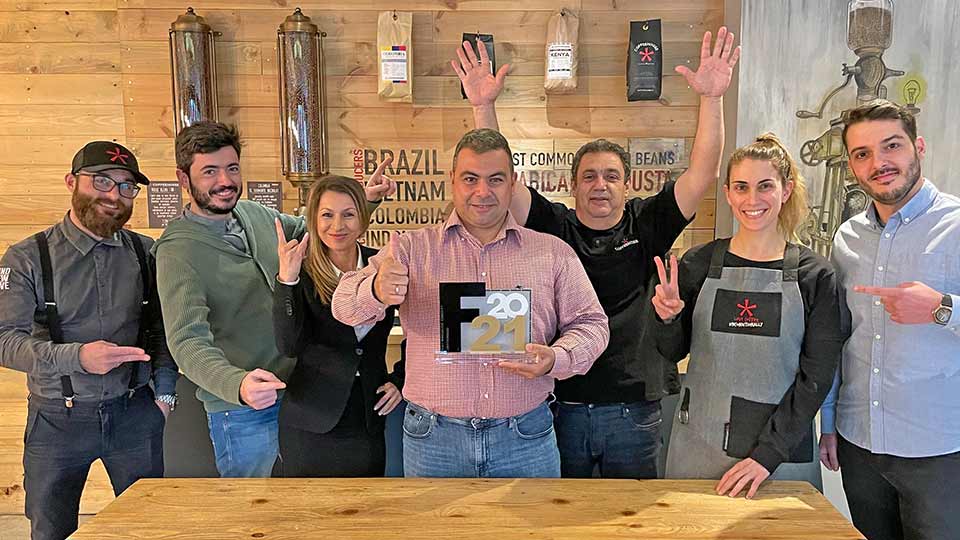 MOST INNOVATIVE CONCEPT Award for the 1st coffee chain of Cypriot origin!

The process of awarding the best franchise chains in Greece was completed and both the top franchise chains and the new innovative franchise concepts stood out. The main message of the event was the realization that franchising is emerging as the fastest and safest growth strategy and the only option to deal with the increasingly harsh market competition.

The FRANCHISE AWARDS are organized by the magazine FRANCHISE BUSINESS and are the most renowned and prestigious franchising institution in Greece. They are supported by all the agencies of the industry and it’s the top event for franchising. The FRANCHISE  AWARDS 2021 were held under the auspices of Hellenic Confederation of Commerce and Entrepreneurship, Athens Area Chamber of Commerce and Greek Franchise Association.

COFFEEHOUSE was awarded the MOST INNOVATIVE CONCEPT in the ULTIMATE FRANCHISE BRANDS category. This award is extremely honourable for both, the company and Cyprus as a country, as it stood out among the leading Greek chains and confirms that COFFEEHOUSE, the 1st coffee chain of Cypriot origin, has an innovative and integrated franchise system that adapts to the needs of each partner if its in store-level, but also at country level (Master Franchise).

COFFEEHOUSE is a “green” chain with ecological sensitivities and gives the corresponding emphasis to the design of the stores, as well as to the products offered. It was founded in 2012 by Cypriot professionals with many years of experience in the international coffee scene and is one of the first representatives in the world of the 5th wave coffee, which is based on the philosophy of excellent quality at the right price.

In a year full of challenges, where endurance and reflexes have been successfully tested, COFFEEHOUSE stood out and was awarded for its best practice and business excellence, as well as for its adaptability to the new era of coffee business but also for its consistent and responsible attitude towards the consumer. With 16 stores in all cities of Cyprus and in Athens, COFFEEHOUSE plans further expansion through Franchise, in Greece, Cyprus and abroad. 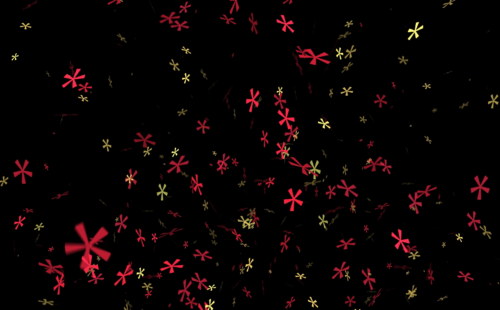 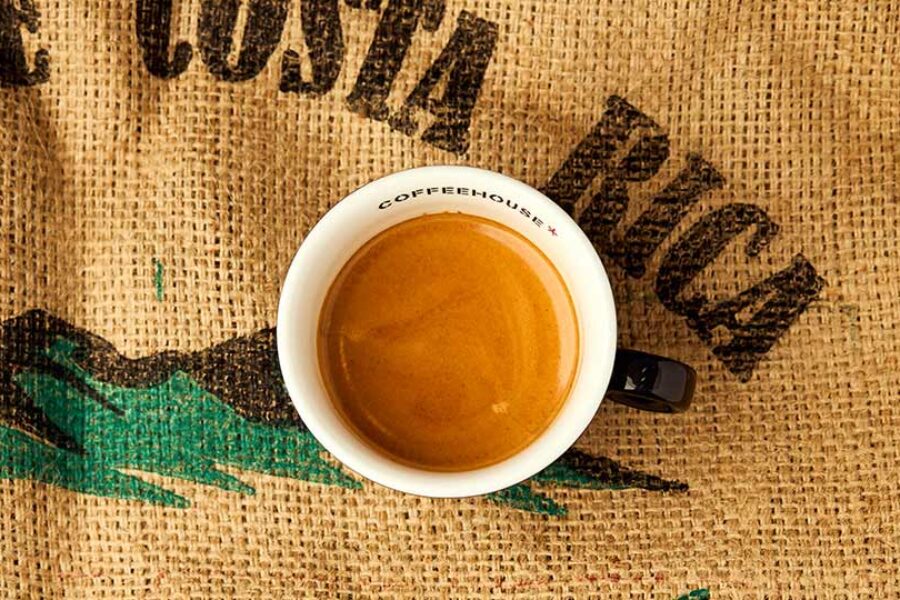 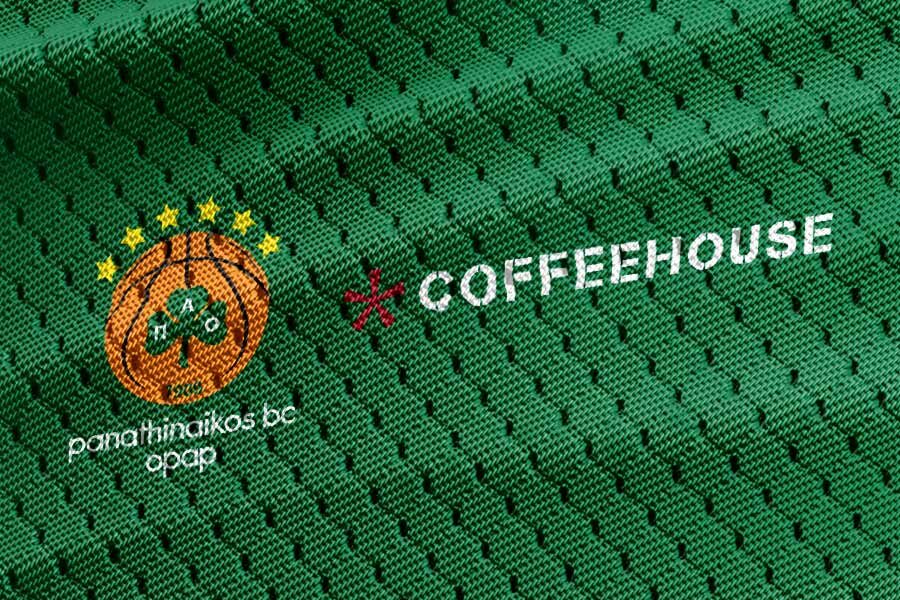 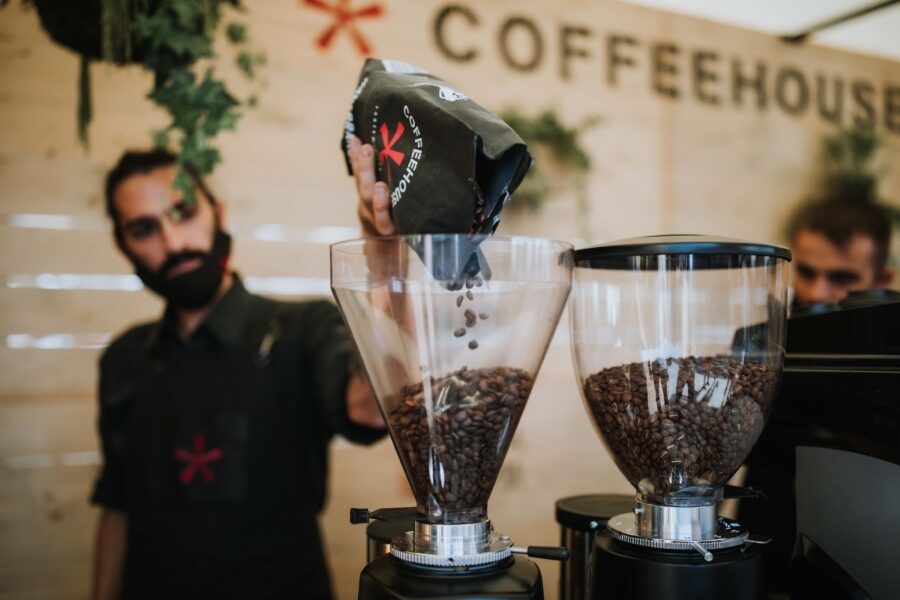 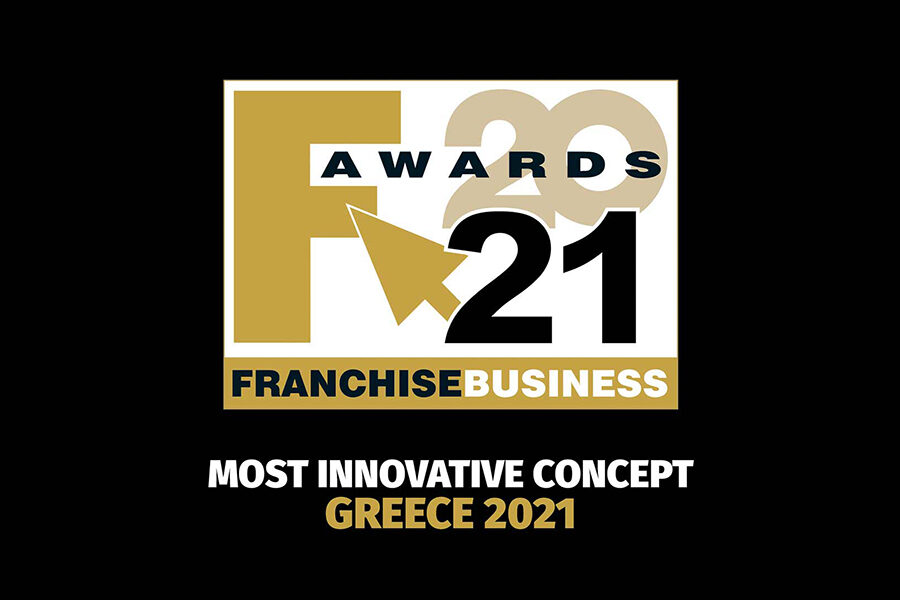 A day without coffee is like… just kidding. We h

Pair your Flat White with a delicious Caramel Shor

CAKES IN A JAR #byPeskias are here! The perfect de

Guess what? It's coffee o'clock! 🤟 . #Coffeehou

Loukas has a new song #AnMagapas 🎼 and a new fa

If you wanna be cool… ❄ Get a Freddo Cappuccin